Research:  Trains in Beachwood's Past

Did you know that Beachwood had an Inter Urban Railway at one time in
our history?  The Eastern Ohio
Traction Company made daily stops along Kinsman Road.
(now known as Chagrin Blvd)
There was a stop called Warrensville that would pick up passengers East
of Warrensville Center Road on Kinsman.
This was Stop #24.   Passengers would sit in their wicker
seats and be able to travel from Orange Avenue, Public Square all the way to
Chagrin Falls, Hiram, Garretsville and even Middlefield Ohio. 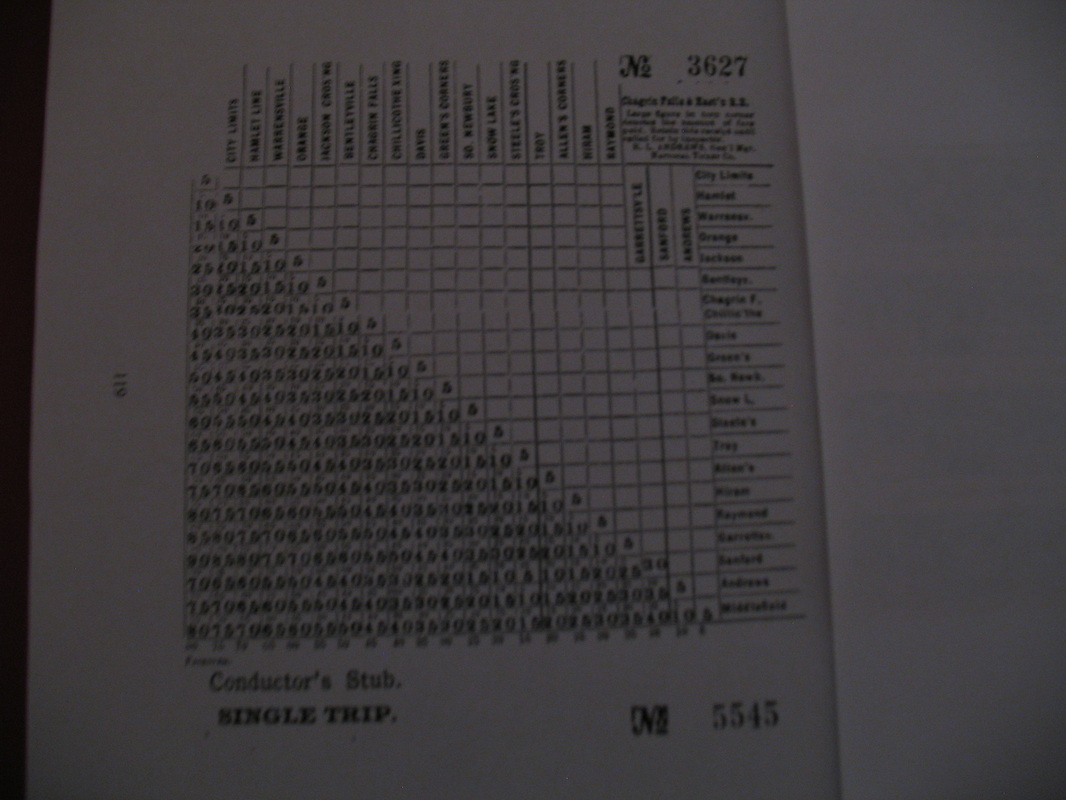